ICWE 2013 invites proposals for tutorials that will provide conference participants with the opportunity to gain knowledge and insights in a broad range of Web Engineering areas. Participants at the tutorials include scientists and practitioners, who are seeking to gain a better understanding of the technologies, methodologies, tools, and techniques used to develop and maintain Web-based applications.

Proposed tutorials can be either half-day long (3 hours) or full-day long (6 hours). Tutorial proposals should address issues related to the topics of the conference; however further topics are also encouraged as long as they are of special relevance to ICWE. Tutorials that have less than 8 early registrants will face the risk of cancellation.

Proposals must be no more than 3 pages and must provide a sense of both the scope of the tutorial and depth within the scope. Tutorial proposals must clearly identify the intended audience and its assumed background. The intended length of the tutorial (3 or 6 hours) should also be indicated, together with justification that a high-quality presentation will be achieved within the chosen time frame. Proposals should also include contact information and a brief bio of the presenters. If the tutorial has been given previously, the proposal should describe where the tutorial has been given and how it will be modified for ICWE 2013. In summary, tutorial proposals must include the following information:

Proposals must be in PDF format and submitted electronically to the tutorial chairs (tutorialchair.icwe2013@webengineering.org) no later than the submission deadline.

In case of inquiries, please contact the tutorial chairs at tutorialchair.icwe2013@webengineering.org. 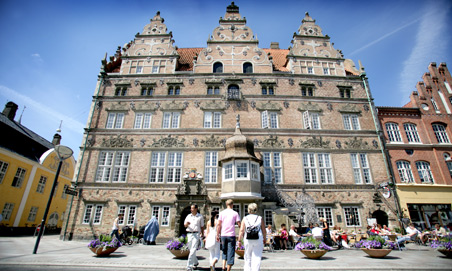 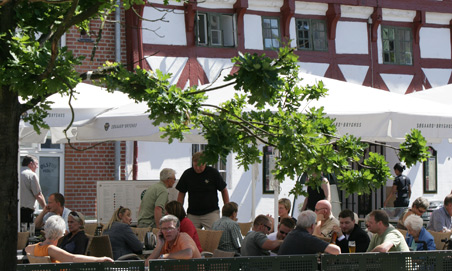 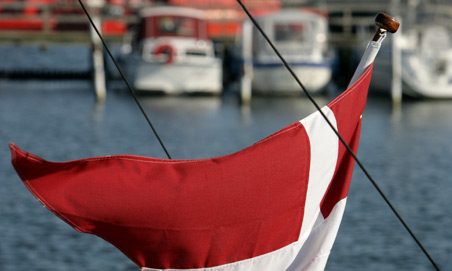 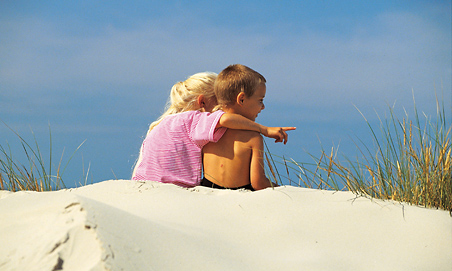 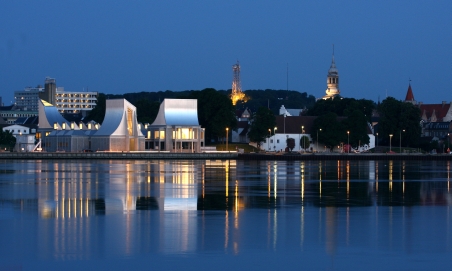 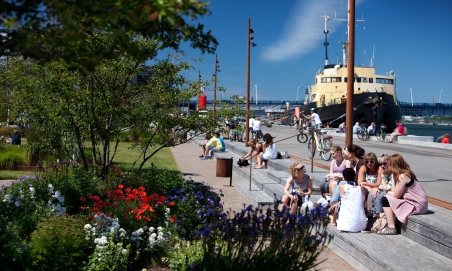 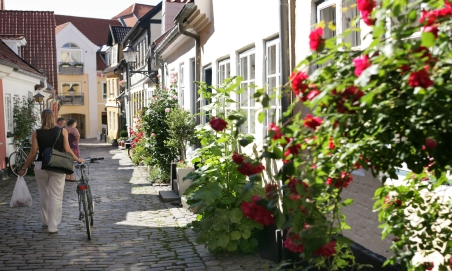 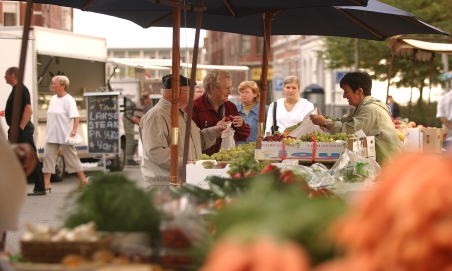